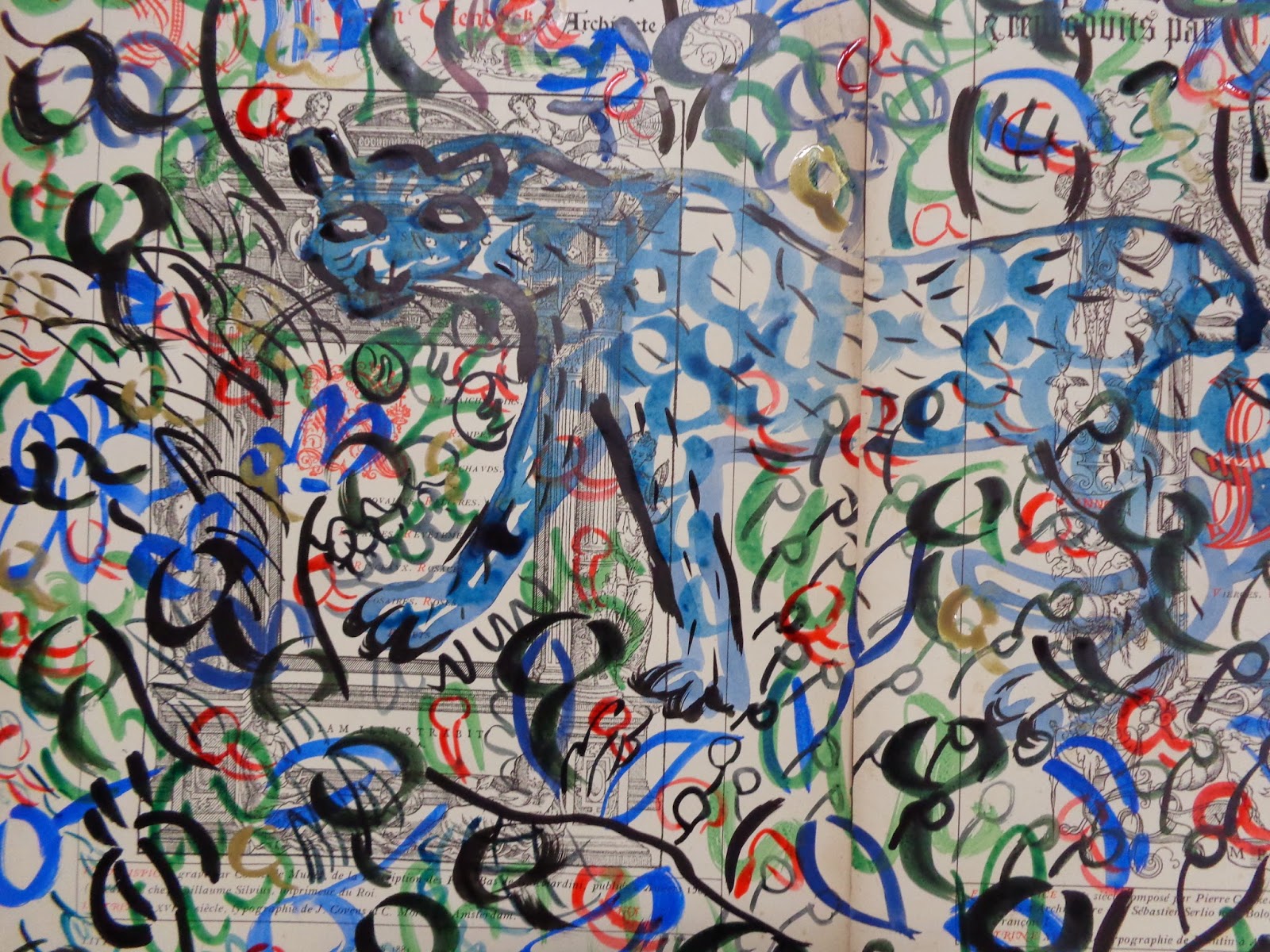 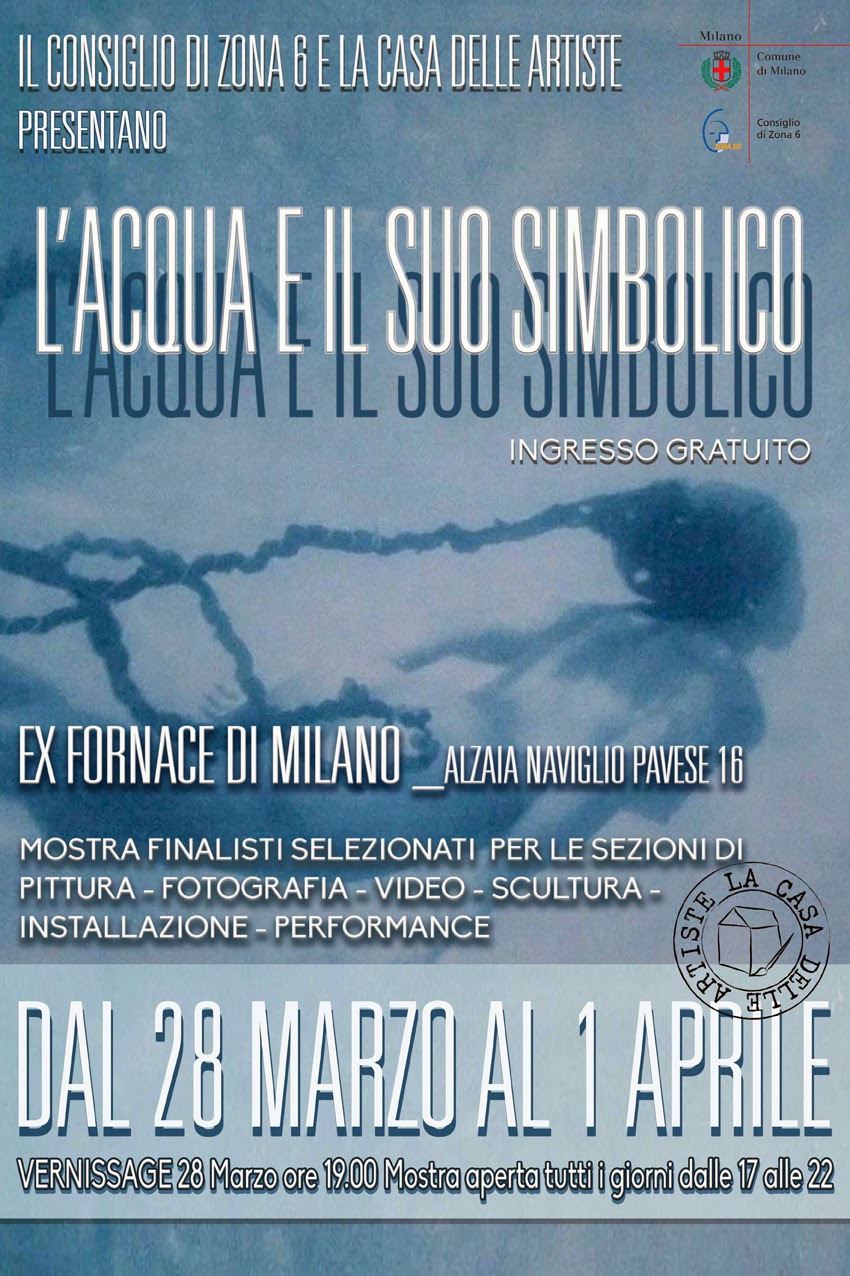 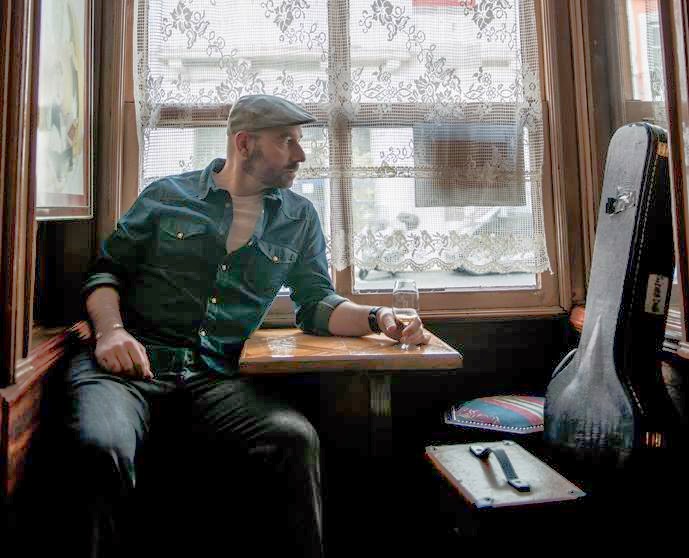 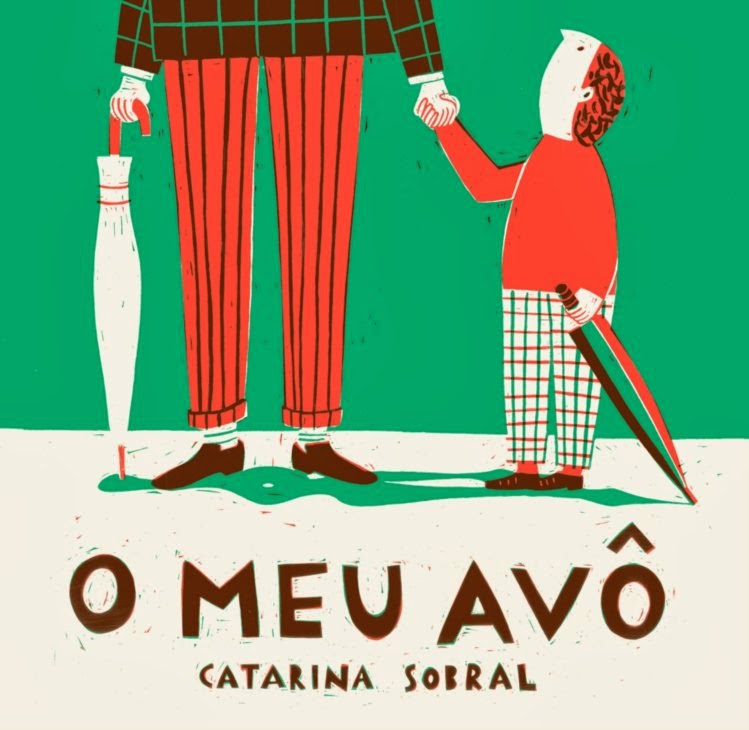 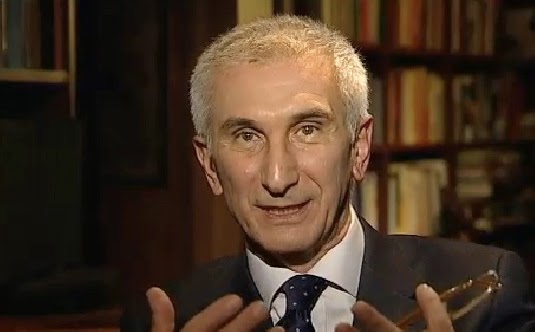 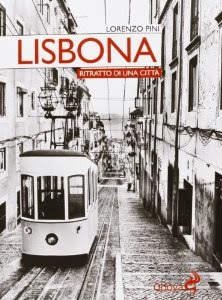 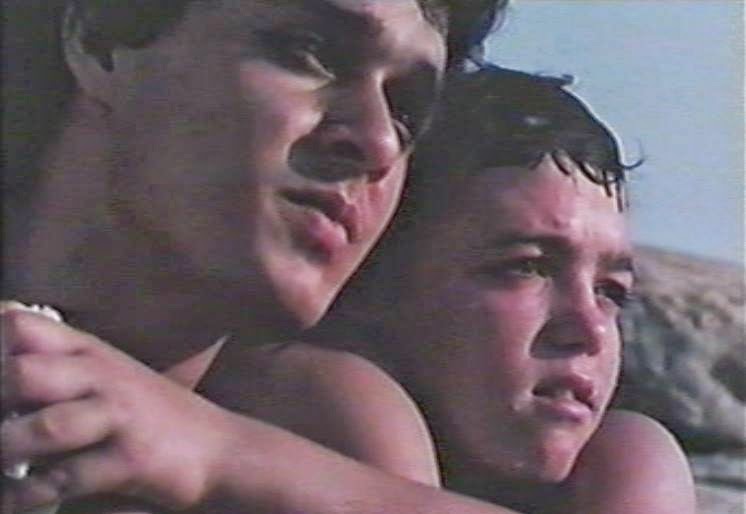 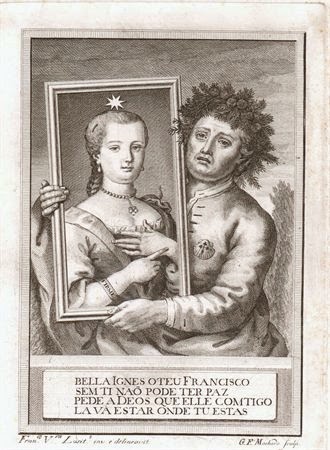 Maria Alexandra Trindade Gago da Câmara (Universidade de Aberta), Models and representations of the portuguese world of baroque: The Tile (Azulejo) and the staging of everyday

Maria do Rosario Salema de Carvalho (History of Art Institute, University of Lisbon), How prints were used by azulejos's painters. The example of Gabriel del Barco

In March 2014, Rome will host the final conference of ENBaCH (European Network for Baroque Cultural Heritage), a project which kicked off in June 2009 and will end in May 2014.

The aim of this conference will be not only to discuss the research results produced by the eight project partners, but also to serve as an opportunity for a multidisciplinary meeting of groups and individual researchers studying the Baroque Period from every possible perspective: from politics to literature, from society to art and from music to science.

The key word envisioned in our approach is multiplicity: not only a multiplicity of issues and approaches, but also that of the very notion of Baroque society and culture. We do not believe it is fruitful to limit the notion of "Baroque Period" with a precise and univocal definition.

In view of the fact that the very notion of the Renaissance has recently been reinterpreted, "leaving behind the old interpretative traditions centring on the principles of equilibrium and harmony" and shifting our attention to its "nocturnal, dark and obscure side,"[1] it seems completely misleading to attribute an incontrovertible definition to Baroque.

J.A. Maravall's attempt to resolve this issue by grounding the Baroque in a temporal-spatial matrix and emphasising the culture of an epoch characterized by "individual and social instability"[2] produces more issues than it resolves. In fact, financial-economic crises, wars, social inequality and economic, political and social turbulence are characteristic of the entire modern era, not just the seventeenth century.

Moreover, we know that different disciplines ascribe vastly different stylistic elements and time ranges to the Baroque. Indeed, in a recent article published on the Piccola Storia dell'Arte (Einaudi), T. Montanari posits that Baroque may only be used to define the "figurative art that began to develop in Rome about 1600." Elsewhere, the Baroque is found not on account of a generic esprit du temps, but "following the journeys of artists, the circulation of works and sketches and other ascertainable historical phenomena [… ] without forgetting the degree to which the intelligentsia of Europe expanded its communication channels in the seventeenth century."[3]

In the history of Literature, or at least of Italian Literature, the precocious identification of the Baroque with Marinism led to a similarly precocious condemnation; so much so, that the phenomenon may be limited to the first half of the century. Only Emanuele Tesauro's Aristotelian Telescope (1670) or Meninni's Ritratto del sonetto e della canzone (1677) would allow us to extend it to the second half of the seventeenth century[4], when the figurative arts were still fully dominated by the "heroic" figures of the founding fathers[5]. With regard to the literary historiography of other European countries, the idea of the Baroque attracted the interest of W. Benjamin in the 1920s, but his book on the origins of German Baroque drama[6] was not well received by academia[7]; in France, researchers ignored the notion of Baroque until well after the Second World War[8].

The use of the term Baroque is even controversial in musical historiography. Since the mid nineteenth century, there have been countless discussions on its meaning, although no universally accepted definition has ever been reached to define "Baroque Music" - or better - "the music of the Baroque Period." (Indeed, some musicologists have serious doubts about the concrete meaning of such a term and tend to avoid it.) Nonetheless, by convention, the connotation of the term that overflows its original meaning (extravagant, ephemeral) is widely applied. While, on the one hand, there is the notion that it is illogical to use a single label to encompass a century and a half of musical production and evolution characterized by great variety and differences; on the other, it appears inevitable to recognize the wider meaning that the term has come to acquire.

So, what do we intend by "Baroque"? Why, notwithstanding all of this, have we decided not only to use the term, but also to insert it in the title of our research project?

The main reason to use the term "Baroque" is grounded in its force and rhetorical valence, as well as its immediate instinctive contraposition to the term "Renaissance" as the stereotypical founding moment of the "modern individual" and the "modern age". Emphasising a concept that is traditionally juxtaposed to that of order and harmony, underlines how modern Europe is the result of a complicated and contradictory process that was not governed by a red thread or a teleological process. Europe was not born from a linear process, but from a curving, elliptical and spiralling one. Its history, just like the Baroque Period, has been "intensely dramatic due to its intrinsic and deeply rooted contradictions, building on antinomies that have not yet been reconciled - as has been possible with Romanticism - by a skilful use of dialectics."[9]

At the same time, we felt that the notion of Baroque was capable of evoking the great movement of men and objects alluded to by Montanari. This mobility conquered intellectuals and workers and provided them with new communication instruments ranging from the exchange of letters, typical of the Republic of Letters, to the relatively easier circulation of handiwork, books and paintings that could divulge news.

ENBaCH has concentrated significantly on these different forms of mobility. A number of units (Barcelona, Greifswald, Paris, Rome, Teramo) have worked on the movements of artists and literati, as well as viceroys, diplomats, doctors, informers and more or less official spies. Other units (Dresden, Greifswald, Vienna) have concentrated on the circulation of handiwork and representations of the crafts that could be used as models for workers far removed from the site of origin. Some privileged the circulation of ideas fuelled by books and at times by human beings (Paris, Rome, Teramo, Warsaw, Vienna), while others turned to the performance and circulation of ceremonial and scenic designs from religious rituals to theatrical stage designs and other ephemeral uses (Dresden, Rome, Teramo).

All of these perspectives will be addressed through the organisation of issue-specific panels. A preliminary version of the draft agenda is attached. However, as we have already mentioned, we also intend to convene all those who are interested in these issues and ask them to present their research work and discuss it together with our work and us. 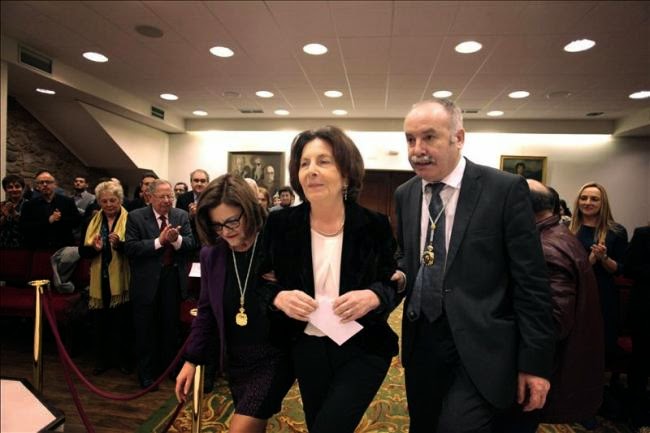 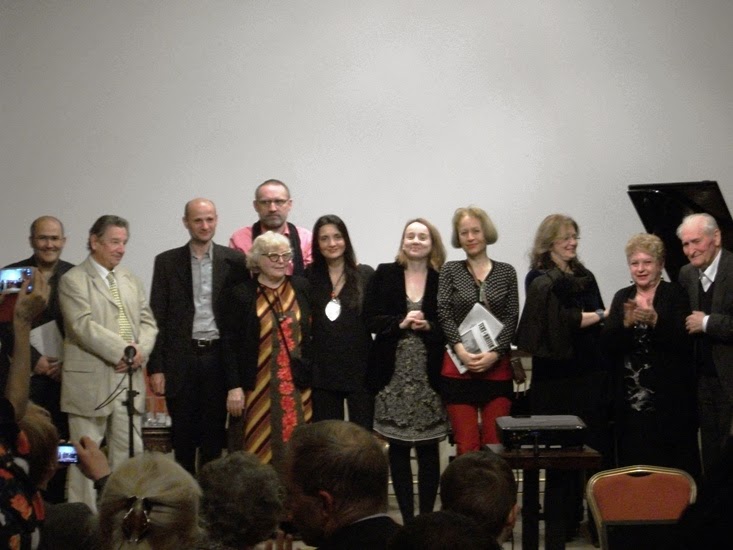 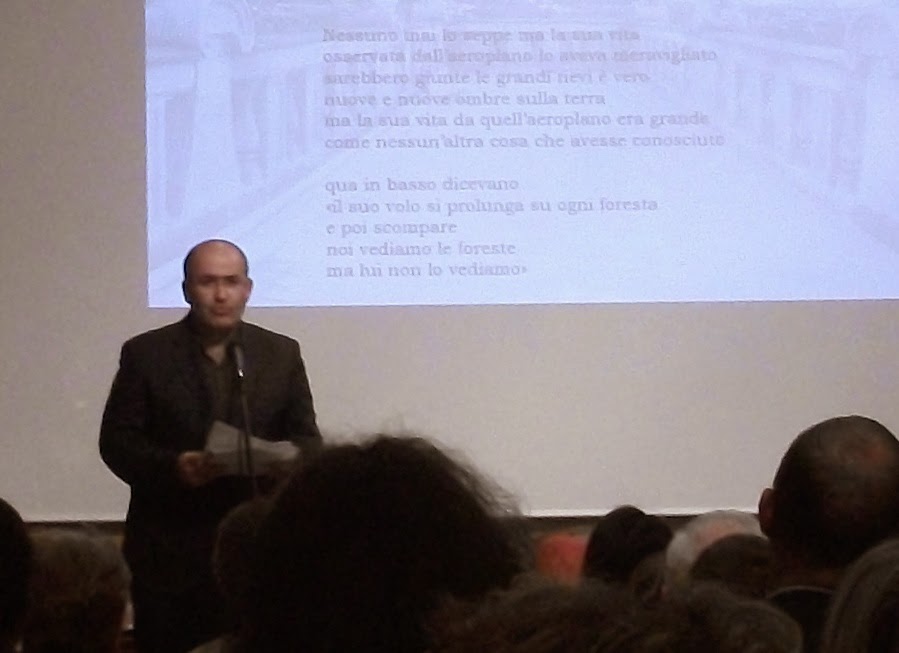 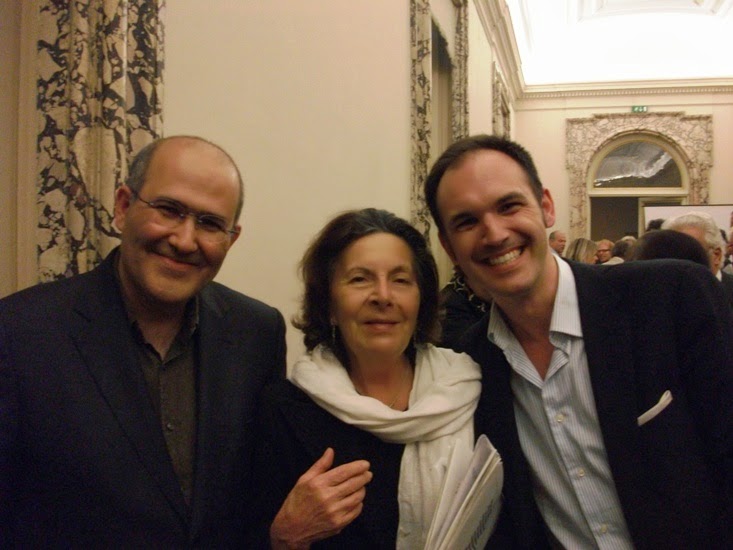 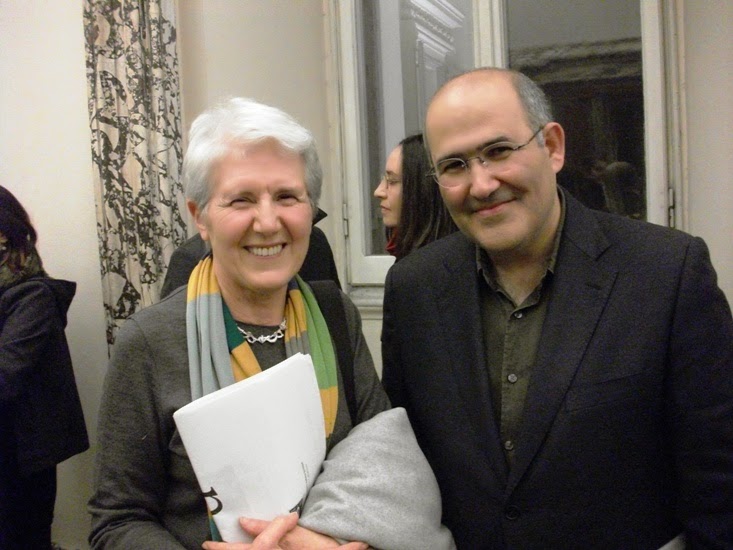 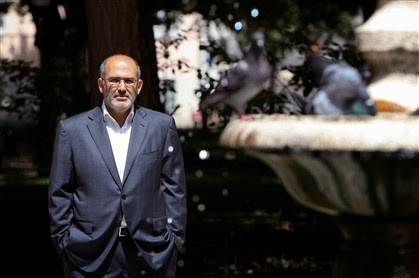 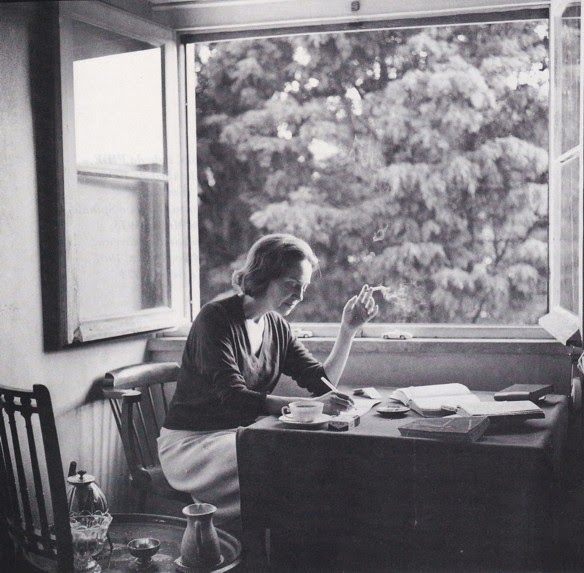 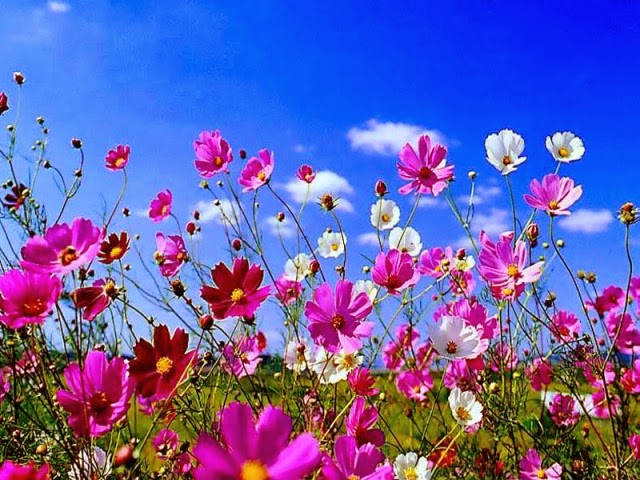 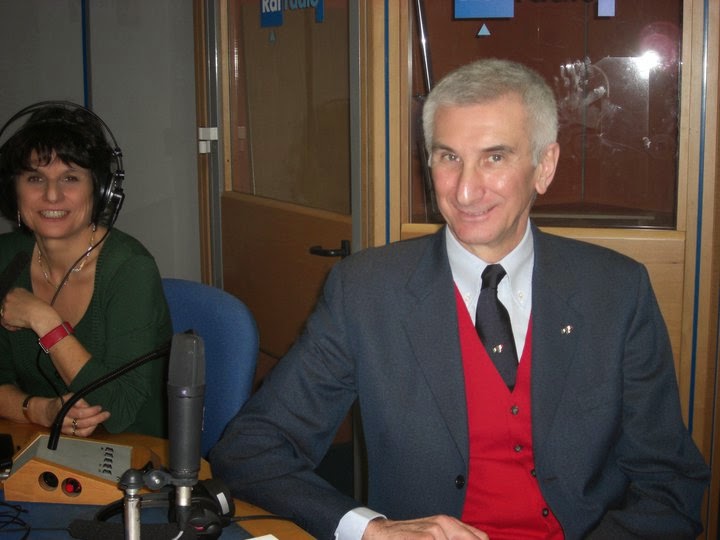 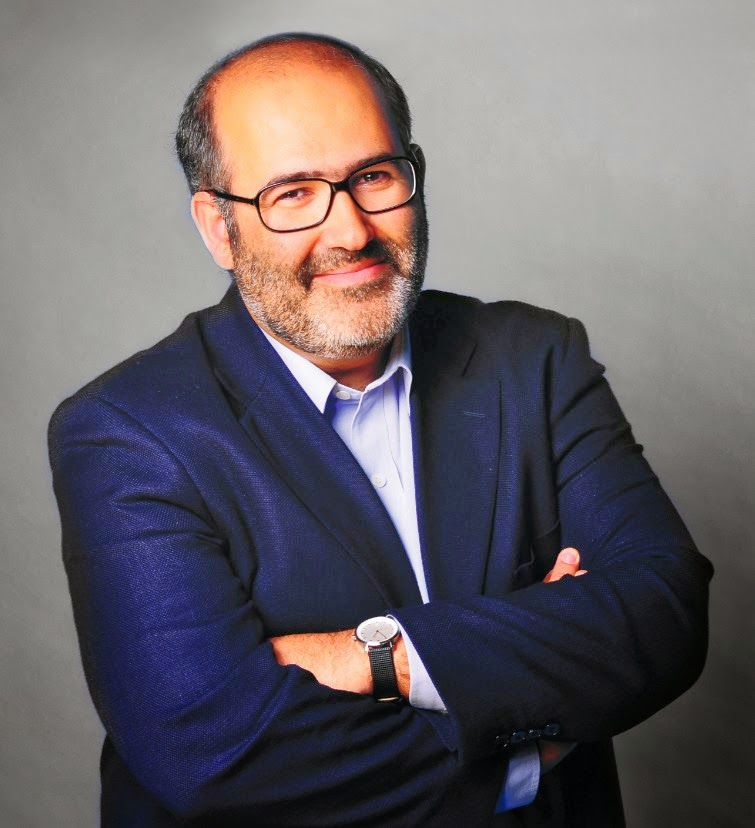 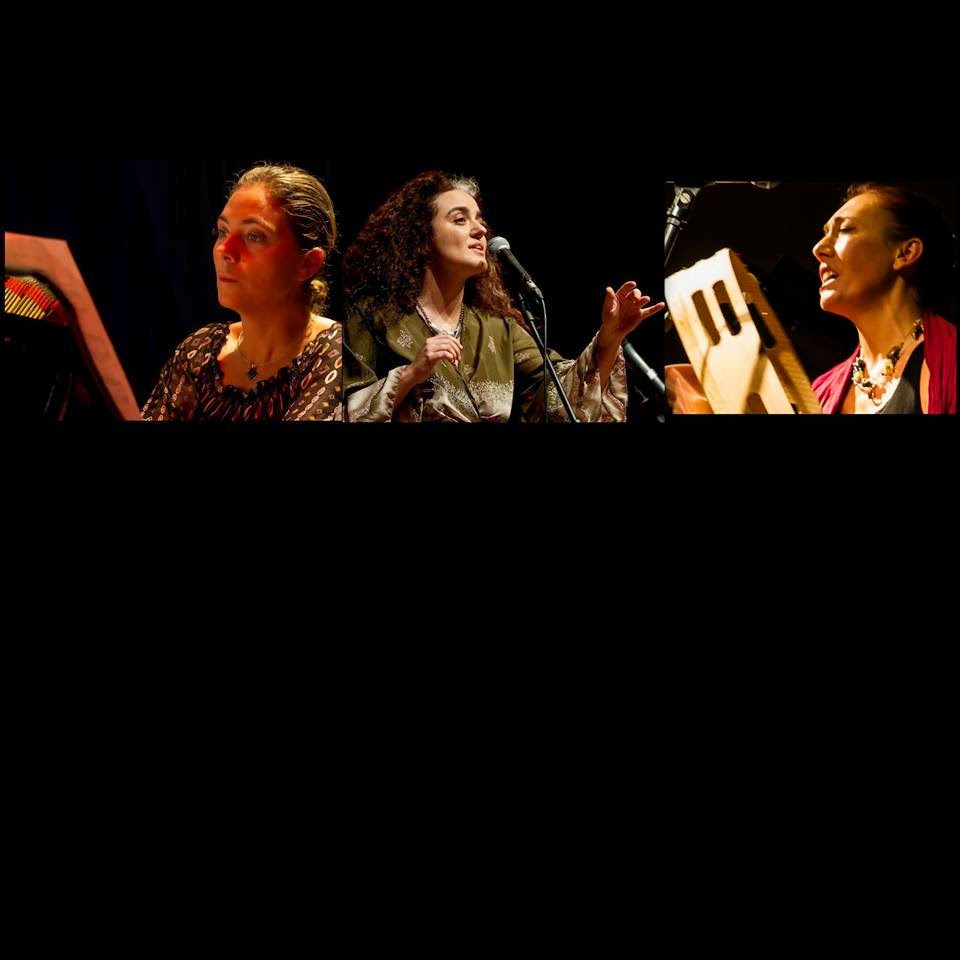 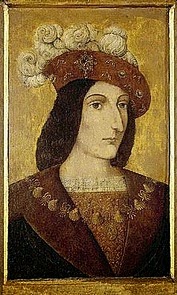 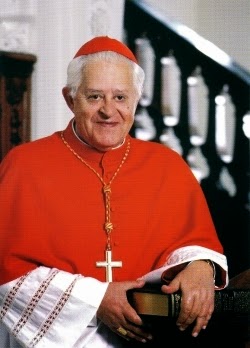 IN http://it.wikipedia.org/wiki/Jos%C3%A9_da_Cruz_Policarpo
Pubblicato da via dei Portoghesi a 15:33 Nessun commento: 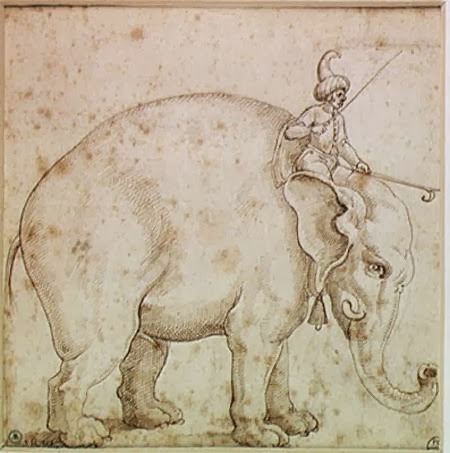 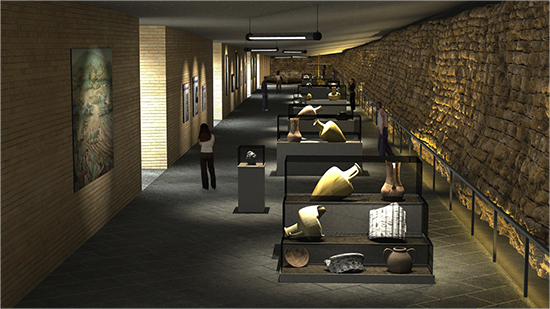 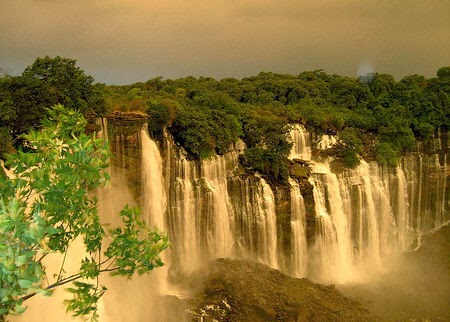 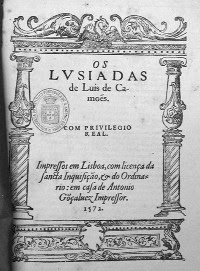 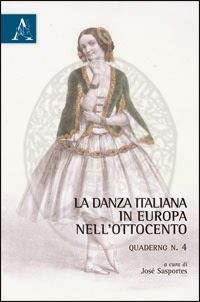